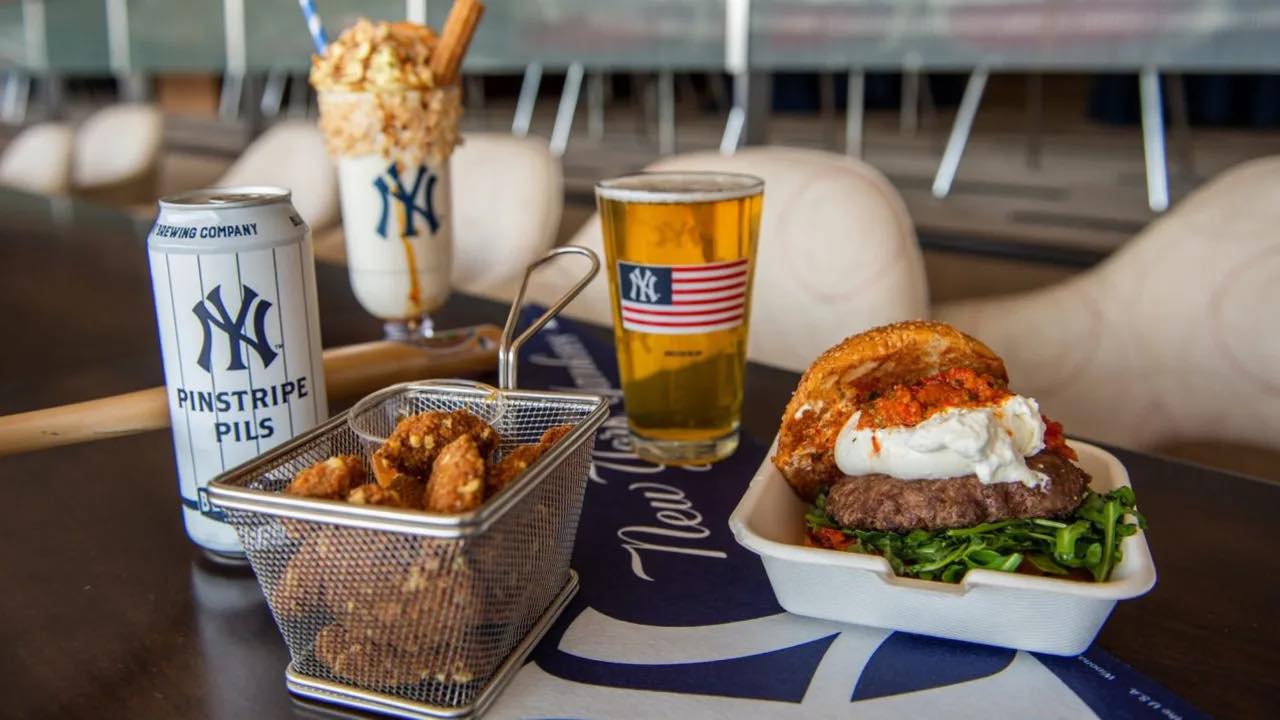 In 2014, Legends Hospitality wanted to increase revenues generated through its stadium food and beverage offerings. The goal was to use current data to identify ways to optimise per cap growth for its stands without raising food prices. They looked to Global Planning to begin the analysis and make recommendations.

Using the operational KPI tree of influence, Global Planning and Hospitality determined that the most effective way of growing their F&B offerings per cap was to increase the average amount spent per transaction. In previous years, the number of items purchased per transaction was the driving force behind the per cap growth. If more focus was placed on certain items, as well as adding additional combos, the average spent would naturally increase, thus accelerating per cap growth.

Legends continues to use the KPI tree of influence to deliver on-going analysis and measure growth after each homestand.