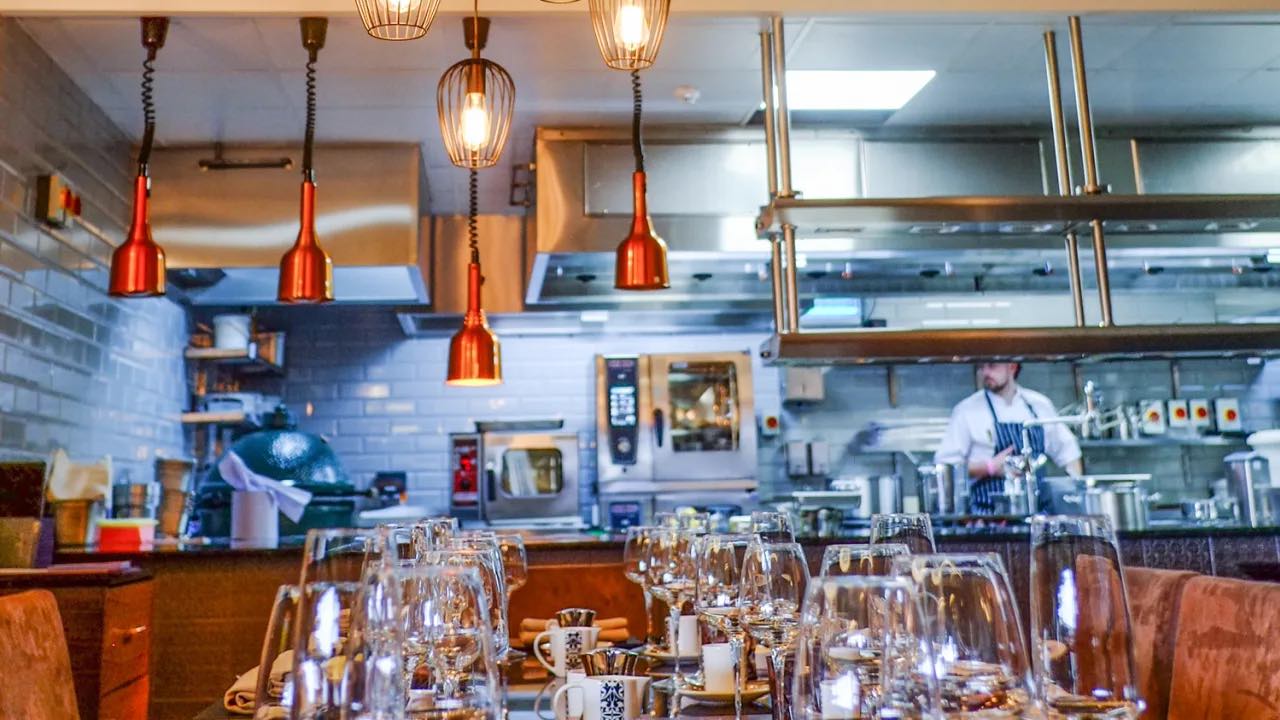 Legends International has delivered all food and beverage in partnership with Absolute Taste under the F3 brand for over three years. For general admission, this includes 20 internal kiosks with core offerings and five additional outlets serving upgraded products.

Legends International helped Watford FC up their hospitality game, introducing two premium Hospitality lounges, each with a bespoke product range, doubling their previous inventory to 1,000 covers. This involved project managing the Front and Back of House build, design and fit out of the areas that became the Gallery and View Lounges. In addition, Legends International also carried out major redesign and refurbishments works to the Central Production Kitchen, 20 internal concessions and two existing hospitality lounges.

The successful partnership between Watford FC and F3 has contributed to:

Legends International also recently worked with the club on the opening of the new Carbon Lounge.