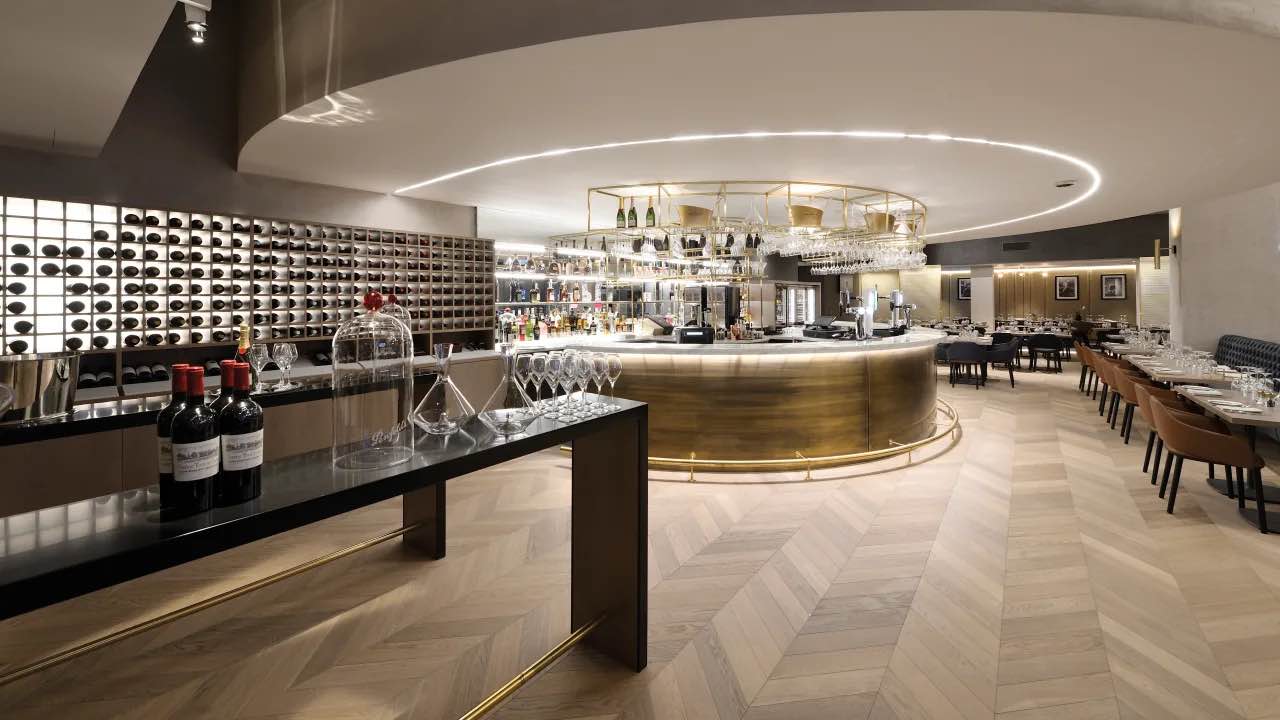 Manchester City FC wanted to transform its hospitality services at Etihad Stadium. The club appointed Legends International to take on the challenge – thus beginning the first project of a successful long-term partnership.

Legends International has delivered all food and beverage in partnership with Absolute Taste under the F3 brand for over five years. For general admission, this includes 82 internal kiosks with core offerings, and four additional kiosks serving upgraded products, as well as eight conceptual hospitality lounges and 66 platinum boxes.

Outside of the stadium, there are now a total of eight external catering units providing the same hospitality services as those inside serving fan favourites such as fish and chips, street food and pizza. Fans can also visit the Blue Moon Café for food and refreshments or a pre-match drink at one of the two bars with a capacity of 1,500 supporters.

Ahead of the 2015-2016 campaign, Legends International helped Man City grow the capacity of the stadium by over 6,000 GA seats, new hospitality concept for 500 guests, six new kiosks and three premium concourse areas, each with bespoke food and beverage offerings.

The successful partnership between Manchester FC and Legends International has contributed to significant increases in both spend per head, customer satisfaction and non-match day sales, along with the following awards:

Legends International also recently worked with the club on the opening of the new Tunnel Club, one of the most prestigious hospitality experiences in football.