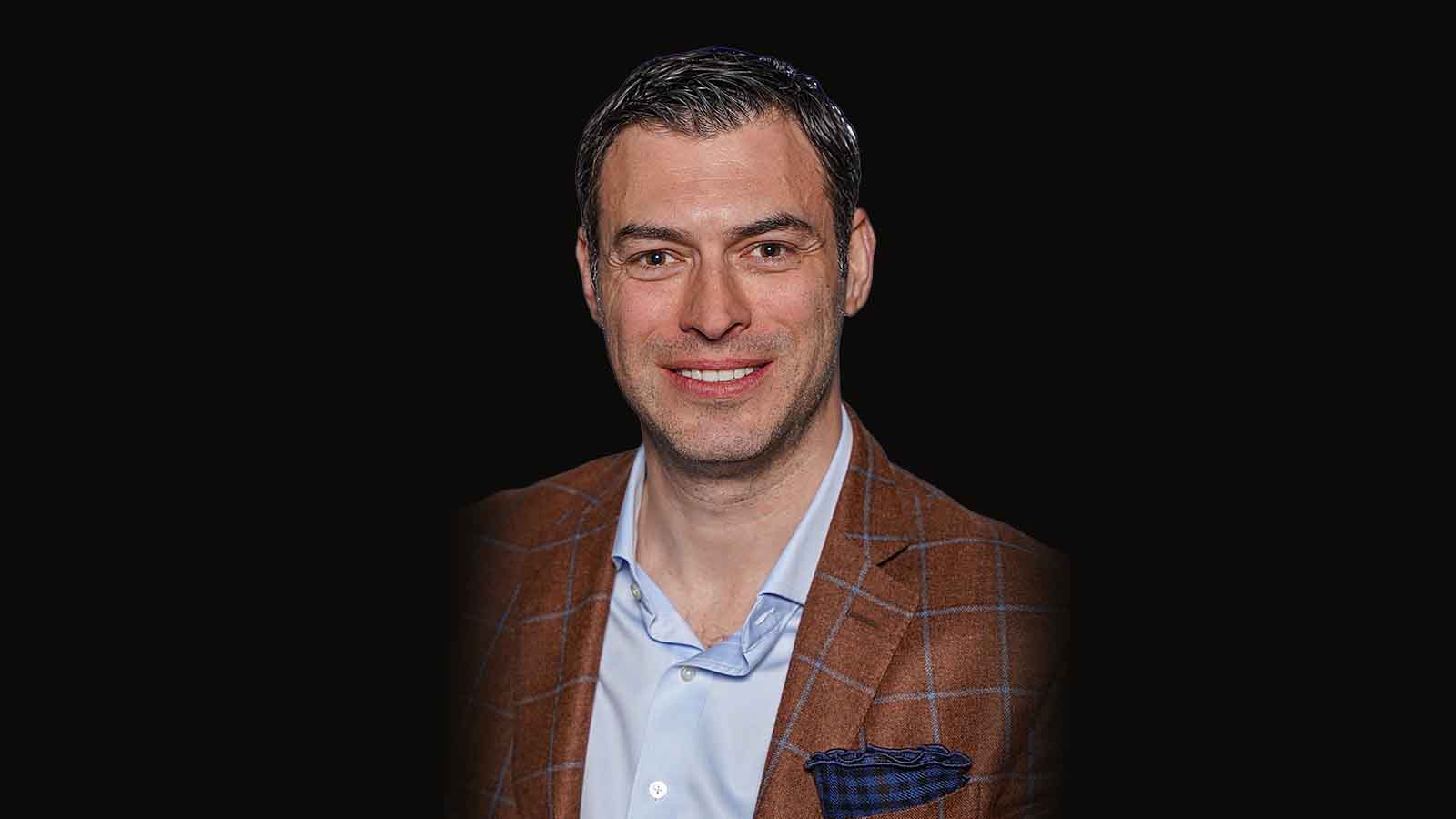 Michael Gandler joined Legends International in 2021 as Chief Revenue Officer, overseeing new business and revenue growth opportunities globally. With a career spanning more than 20 years in the global sports and entertainment industry, Michael has led the commercialisation and marketing of some of the world’s most prominent sports and entertainment properties.

Prior to joining Legends, Michael held prestigious roles in Italy as CEO of Serie B club Como 1907 and as the Chief Revenue Officer for FC Internazionale di Milano (Inter Milan). At Inter Milan he oversaw all areas of commercialisation for the club and his efforts saw the historic club double and triple revenues across nearly all business areas.

Michael was previously the Founder and President of Major League Revenue, a boutique agency specialising in the commercialisation of sports and entertainment properties where he consulted for and represented prestigious sports and entertainment properties. Earlier he was Vice President at Major League Soccer, where he oversaw global sponsorships and media, and is credited with the negotiation of landmark sponsorship and international media rights deals for the league. In addition to his work on the property side of the business, Michael spent time working for sports marketing agencies, overseeing business development and marketing efforts for IMG College properties as well as some of the most prestigious events across the Americas including the CONCACAF Gold Cup, Copa America and FIFA World Cup Qualifying.

Michael holds a B.A. in Economics from Connecticut College and an M.S. in Sports Management conducted by the Centre International d”Etude du Sport in conjunction with FIFA.